Doug Polk revealed on Twitter that he is planning to take the summer off from playing poker, so we shan’t be seeing him defend his WSOP One Drop title, that he won last year.

Not planning on playing much, if any, poker this summer

Although this may not mean he is retiring, his efforts definitely seem to be focused elsewhere as he builds his crypto-currency YouTube channel and has recently taken to the stage to do his first stand-up gig.

The video below is my first attempt ever at stand up. The main reason I’m posting this is because I’d like some con… https://t.co/dWc2K1EvYf— Doug Polk (@DougPolkPoker) May 30, 2018

These are also the assessments of my jokes and how well I thought they went. (M) means I planned it (A) means I mad… https://t.co/fsxRUmtVlZ— Doug Polk (@DougPolkPoker) May 30, 2018

What do you think of his stand-up efforts? It does seem Polk is looking for constructive critisism on his social media channels if you feel like commenting.

Elsewhere, it seems that Cate Hall’s poker days are numbered as she has revealed that she has stopped enjoying playing the game and may stop playing professionally. 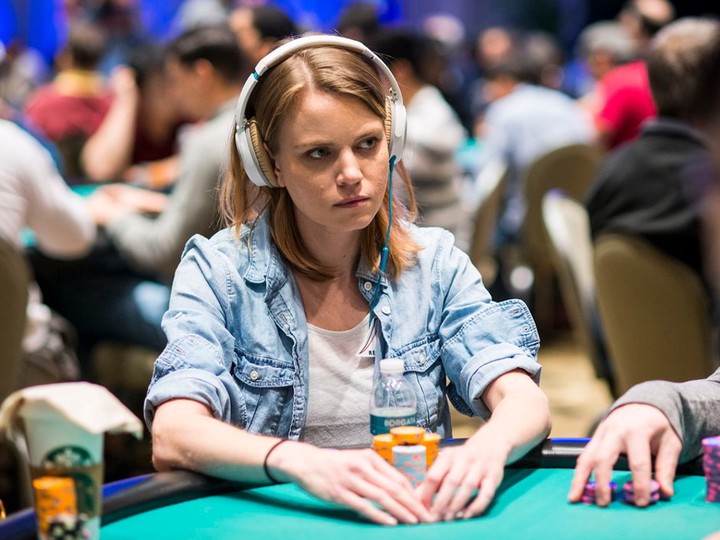