PokerStars loses yet another Team Pro.

Last week, Muskan Sethi, who was the last remaining ambassador to represent PokerStars India, bid farewell to the company.

It’s time to turn the page and start the next chapter in my life. Thank you for an exhilarating experience,
It was… https://t.co/S64IA9gwJo— Muskan Sethi (@muskaansethi) January 27, 2021

Before becoming PokerStars sponsored pro, Sethi was honored by the President of India in January 2018 with First Lady — a prestigious award in India which felicitated 112 women who have been the first to achieve a milestone in their respective fields.

She was recognized as the first female professional poker player in India.

Prior to Lin’s exit, Chris Moneymaker along with a trio of streamers under the name OP-Poker, French live player Kalidou Sow, and Russian online pro Mikhail “innerpsy” Shalamov ended their partnership with PokerStars on the last day of 2020.

She now becomes the eighth Team Pro member to have their contract end in a matter of a month.

PokerStars roster is now down to just nine members. 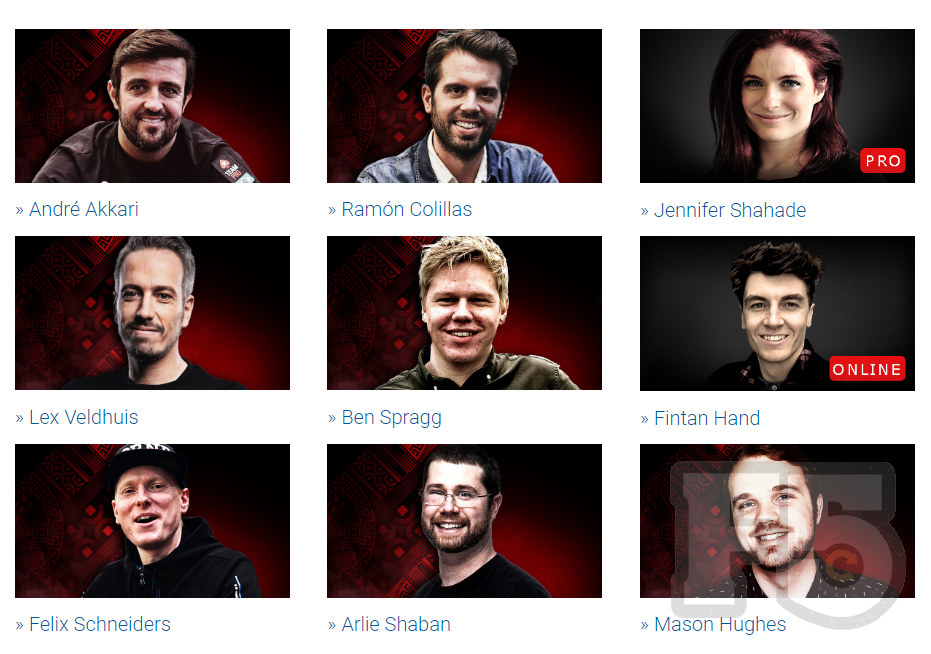 It’s been a super ride being a @PokerStarsIN Players Representative over the last year, yet like all good things th… https://t.co/1SLa6yckF7— Nikhil Segel (@NikhilSegel) February 01, 2021